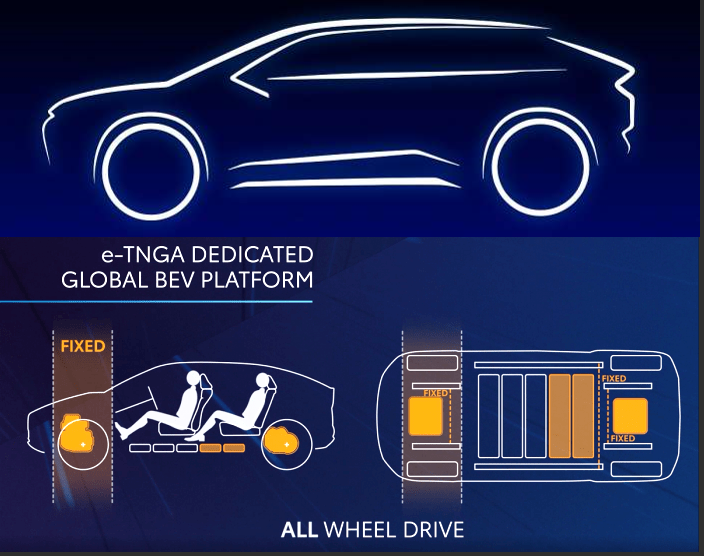 It can be a piece of great news to PCO Drivers and Uber drivers in London that Toyota will shortly take the next step in the rollout of its forthcoming battery-electric portfolio by first previewing an all-new mid-sized SUV in the coming months. This full-electric SUV will be fully exempt from the London Congestion Charge and ULEZ.

According to the Japanese carmaker, this will be its first new-generation fully electric SUV based on the e-TNGA platform that it will preview a brand-new model for its European battery electric line-up – a mid-sized battery-electric SUV.  The un-named preview model will be based on Toyota’s new e-TNGA platform.

e-TNGA can also be defined with front, rear or four-wheel drive and with a wide-range of battery and electric motor capacities to suit various vehicle types and usage profiles.

Toyota has sold 16 million hybrid vehicles to date, more than the global sum of all other brands’ green vehicles. In addition, Toyota was the first automaker in America to sell an all-electric crossover SUV in 1997 with its RAV4 Electric. Toyota also sold the second all-electric crossover, the RAV4 Electric in its second generation. Both were low-volume market tests evaluating the feasibility of such a vehicle. Today, the RAV4 Prime plug-in hybrid-electric vehicle is one of the fastest-selling electrified crossovers in America. 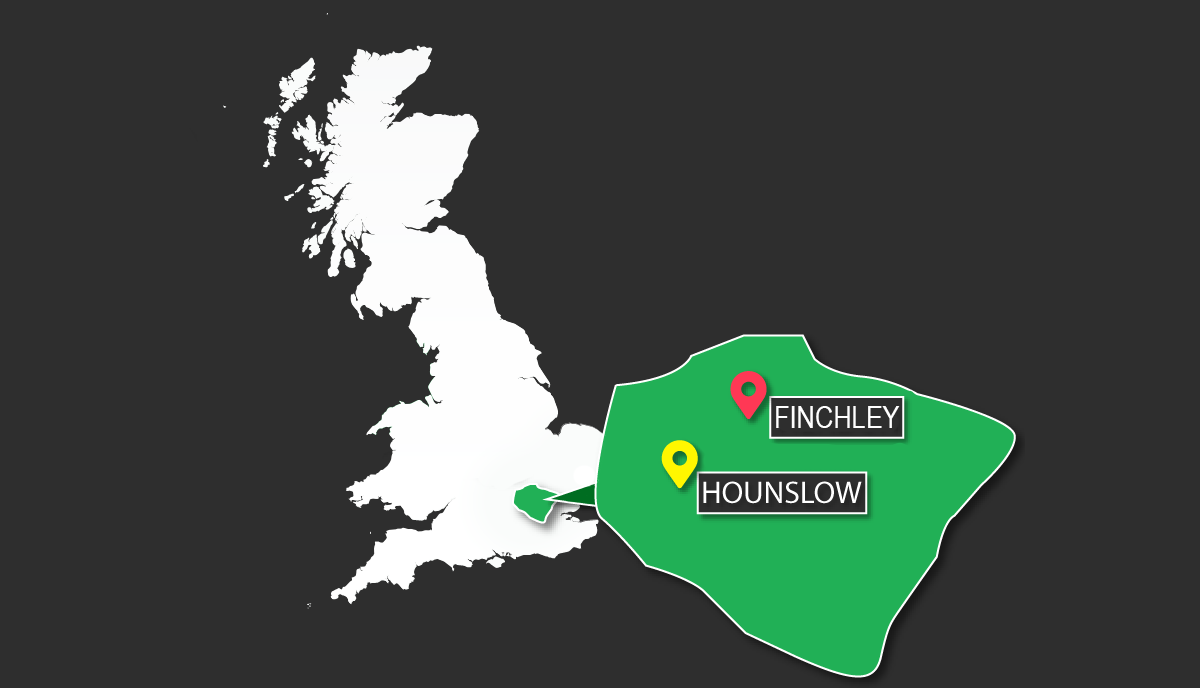 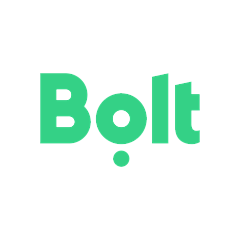 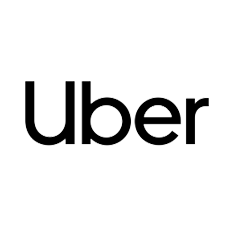 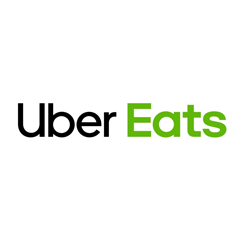 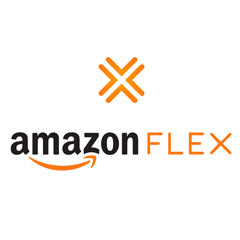 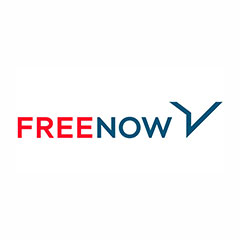